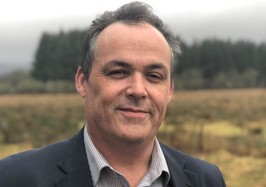 On the BCI's 25th anniversary, long standing member David Teed describes his consulting career from when he joined the BCI in 1999 and started his own consultancy, Teed Business Continuity, to the present day, with the BCI as guide and adviser then and now